Do you know how essay writing history started? Have you ever wondered about the evolution of this tried and tested academic form?

Essays have been an integral part of learning for centuries, though the earliest examples date back to ancient Greece and Rome.

Since then, essay writing has evolved in many ways but remains a staple tool used by students and academics alike.

The history of essay writing is long, complex and filled with interesting developments over the years.

From its development as a tool for engaging students in analytical thinking to its current status as an essential part of higher education, essay writing has come a long way and shaped both academic culture and our understanding of written language.

In this article, we explore the origins and evolution of essay writing through time and examine what makes it such an important part of our collective knowledge.

Essay writing is one of the oldest academic pursuits, practiced since ancient times.

It involves expressing an opinion or point of view on a particular issue, then presenting evidence and arguments to support it.

Throughout its long history, essay writing has evolved dramatically, with different formats and approaches to argumentation being popular at different points in time.

Here’s a look at the evolution of essay writing and its history.

In early China, over 2,400 years ago, essays known as zuowen first began circulating.

These documents served an important function in Chinese culture: they were used by both bureaucrats and intellectuals to prove their eligibility for government service jobs or imperial exams respectively.

Greco-Roman Essays: From 1st Century BC To 4th Century AD

The next great milestone in the evolution of essay writing came during the Greco-Roman period between 1st century BC and fourth century AD.

Writing systems such as rhetoric became commonplace during this era, along with stylistic features such as similes, metaphors, antithesis (the juxtaposition of contrary or conflicting ideas), rhetorical questions – words or phrases structured in a particular way that imply some greater meaning or idea inherent in them without explicitly stating it – parallelisms (repeating important words or phrases), epigrams (short satirical verses), antistrophes (looking back on one’s thoughts).

Traditional essay structure was also developed during this period where an introduction exposition would be followed by a series of sections elaborating on each idea discussed in the original statements made at the beginning.

During the Middle Ages – around 5th century up until 15th century – essay writing evolved further through a more spiritual approach focused more on ethical considerations than logical ones.

There were still many writings dedicated to political issues which often featured polemics (bitter debate) among theologians where each side would argue fervently while going round in circles trying to prove each other wrong but perhaps never arriving at a definitive conclusion either way.

This style was reflected into medieval essays too where personal reflection tended to dominate proceedings rather than just meticulous research for support material and facts about any given topic like what went before it after all this was something that people wanted much more than just knowledge for knowledge sake!

In conclusion, essay writing has been a part of history for centuries and will continue to be for many years to come.

Whether you’re writing an essay for school or personal use, it’s important to understand writing history so that you can craft a piece with style, voice, and content.

With the right amount of practice, your essay can tell the story of who you are while also showcasing your unique set of skills.

Does this post violate any norms, rules, or others that you aware of? 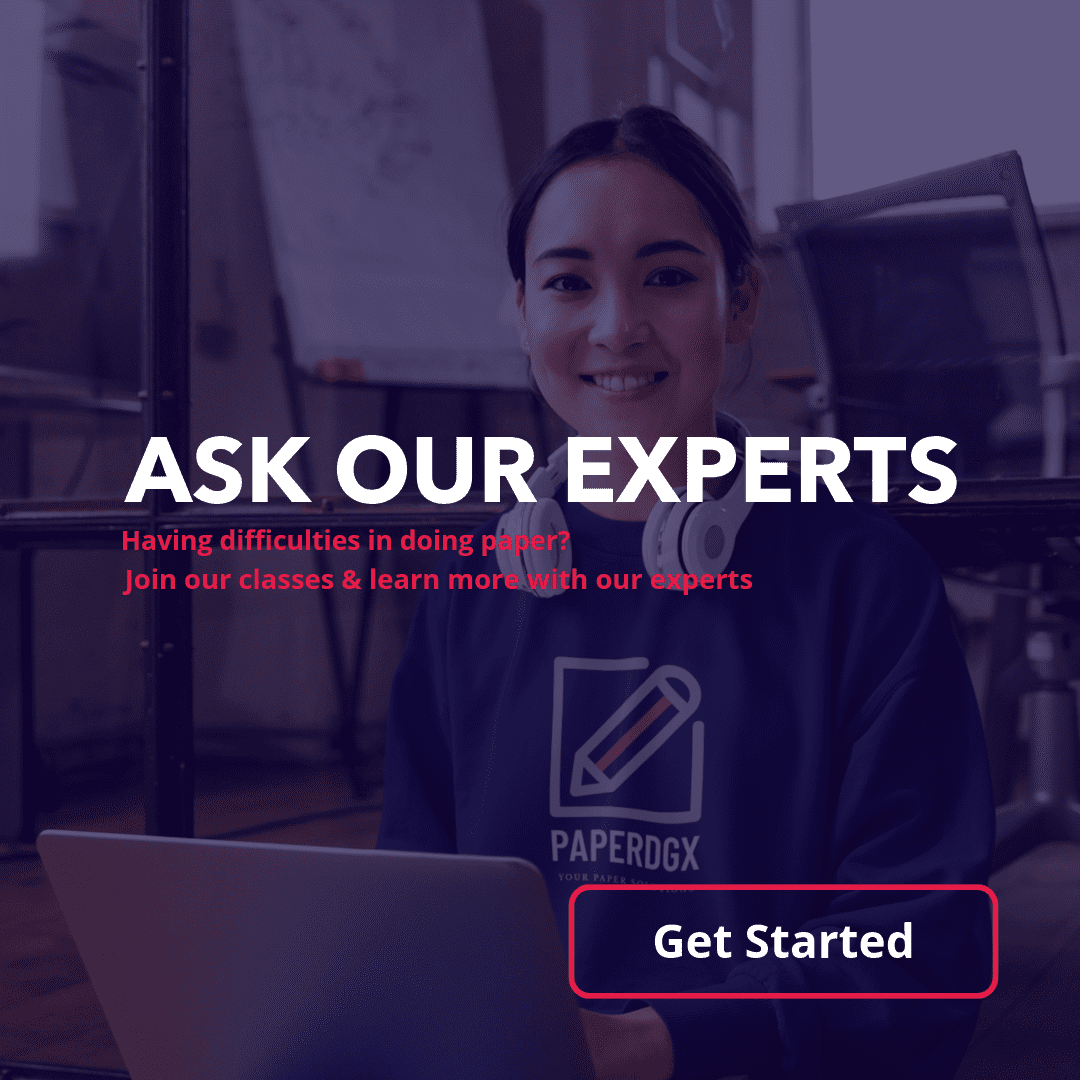